In football, referees are allowed to send a player off after a foul or misconduct. Players who fail to play by the rules are shown a red card and the game continues without them. As a result, the majority of players are unsurprisingly keen to stick to the rules of the game. Unfortunately, as much as we would like them to, malignant cells in the human body do not play by the same rules. There is no referee to send them off field and malignant cells have learned to sneakily conceal themselves and rarely react to a red card.

Nevertheless, at this year’s Vision Zero congress, we want to show cancer the red card. It’s time to act! One in every two people in Germany will be diagnosed with cancer during their lifetime, and one in four will sadly fall victim to the malignant disease. As has long been the case, we continue to fail to dedicate adequate available resources to cancer prevention and early recognition. Below are three of the key issues from the varied congress programme which still require a solution:

1) Red card to cervical carcinoma: Despite the fact that an effective vaccine has existed for years, only around 50 % of 18-year-old women are fully vaccinated and consequently protected against cervical cancer. A regrettable yet unavoidable statistic. We can learn from and replicate the success of our European neighbours (e.g. Scotland) to transform the situation in Germany as quickly and effectively as possible.

2) Red card to colorectal cancer:The statistics remain the same year after year: In Germany, approx. 60,000 people are diagnosed annually, with a third dying. Significant delays to the recently launched Germany-wide screening invitation process will do little to change this lamentable situation due to participant numbers far below the required amount. In this case, we also need to take a page out of our European neighbours’ books (e.g. the Netherlands) to learn how we can significantly improve the current system.

3) Red card to lung cancer: 60,000 people are also diagnosed with lung cancer each year in Germany. The controversy surrounding the strict ban of tobacco advertisements has once again highlighted the worrying lack of focus on long-term prevention. We also lag behind our European neighbours (e.g. France) in terms of improved prognoses through widespread molecular testing for therapeutically relevant mutations. Significant improvements are required here.

Today, we know that almost half of all cancer diagnoses are preventable with smart prevention and early recognition concepts. In many cases, we can also show the red card to the other half of cancer cases with early prevention diagnostics and innovative treatment concepts – it’s time to act!

Please find information on the programme for the 2021 Vision Zero congress below: The congress will launch on 14th June with the Clinical Research in Germany innovation forum, the Oncology Pipeline session and a patient workshop. This will be followed by the e-health summit 21, which aims to provide impetus for the urgently required digitisation of the medical and healthcare sector in Germany.

New this year: The ‘Ein Herz für Kinder’ foundation will be a guest at this year’s congress with a talk on ‘Children’s oncology in Germany’ hosted by Angelika Eggert from Charité University Hospital Berlin to promote improved care for our youngest patients.

On the second day of the congress, State Secretary Thomas Rachel and the Head of the German Cancer Research Center (DKFZ) Michael Baumann will provide an overview of the most important projects undertaken by Dekade gegen Krebs (Decade against Cancer) – one of the many partners of Vision Zero.

The programme also includes keynote lectures from Özlem Türeci and by Harald zur Hausen, in addition to an ASCO hotline and the ‘Healthcare policy forum’ hosted by Eckart von Hirschhausen.

Join us on 14th/15th June to discuss Vision Zero and how we can come together to show cancer the red card in Germany. Register early to secure your place. 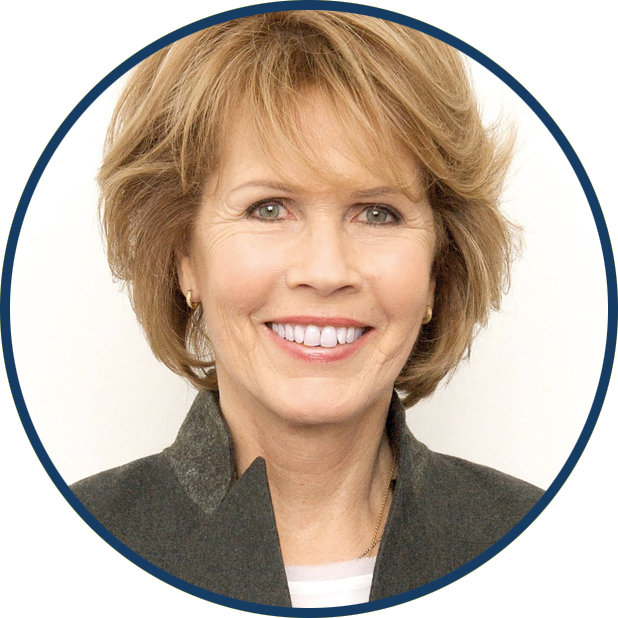 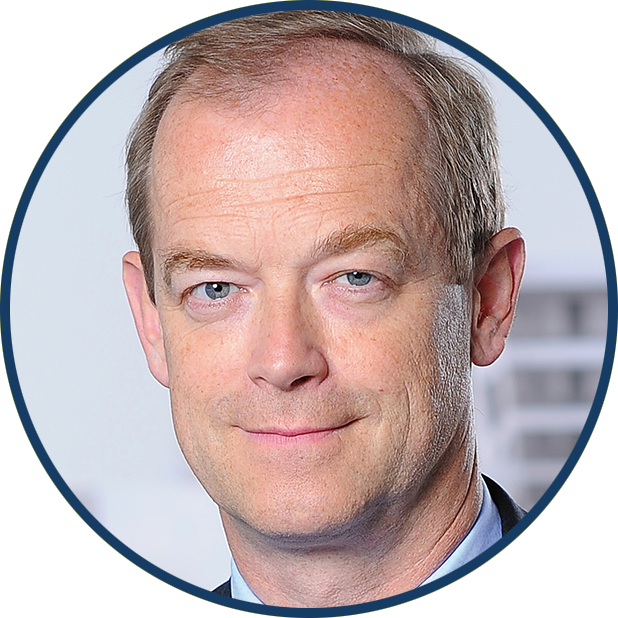 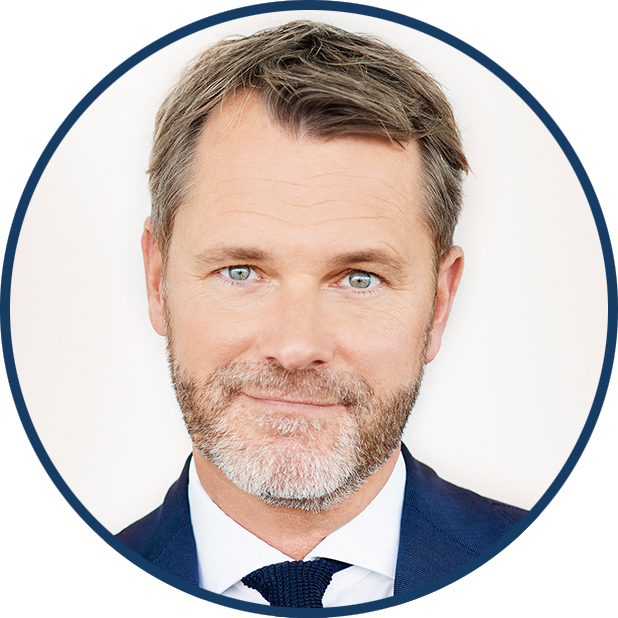 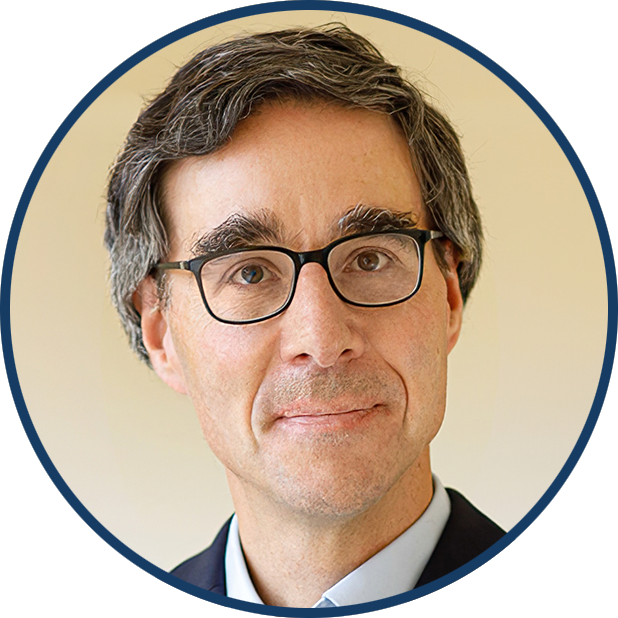 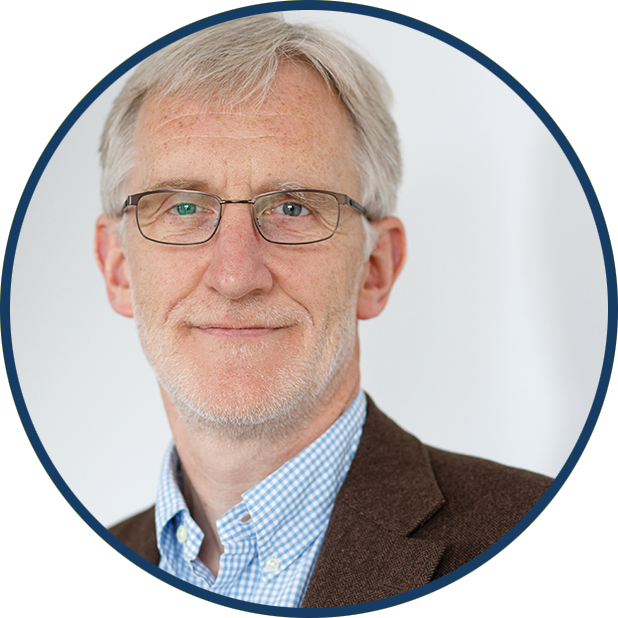 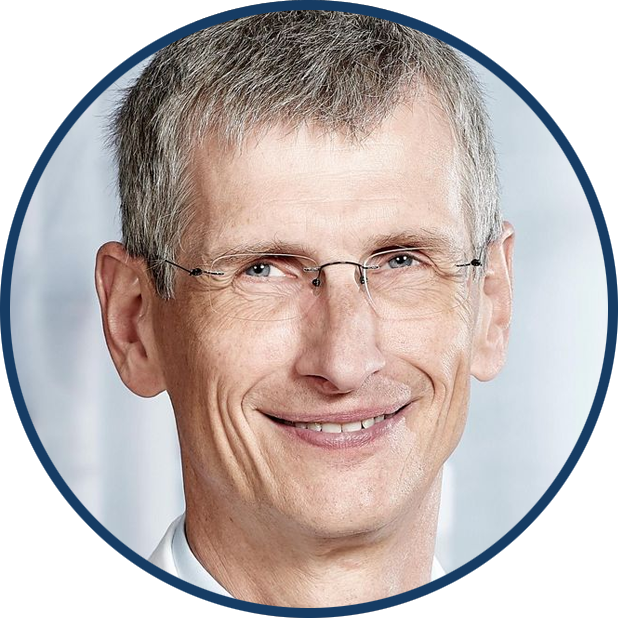 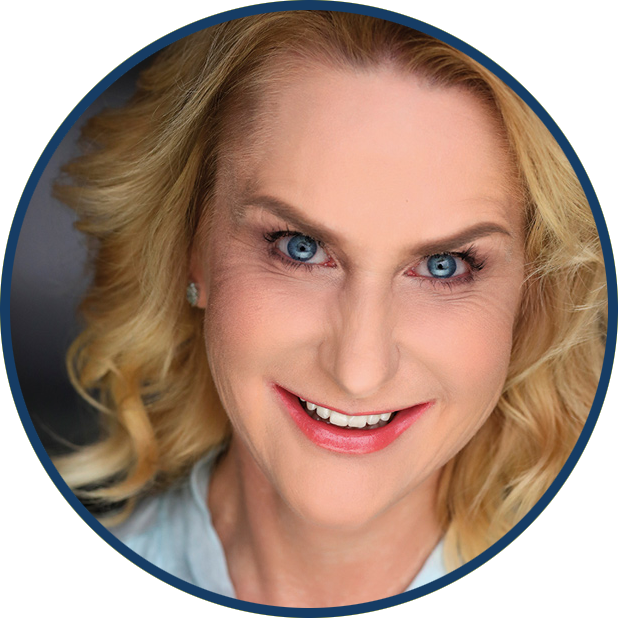 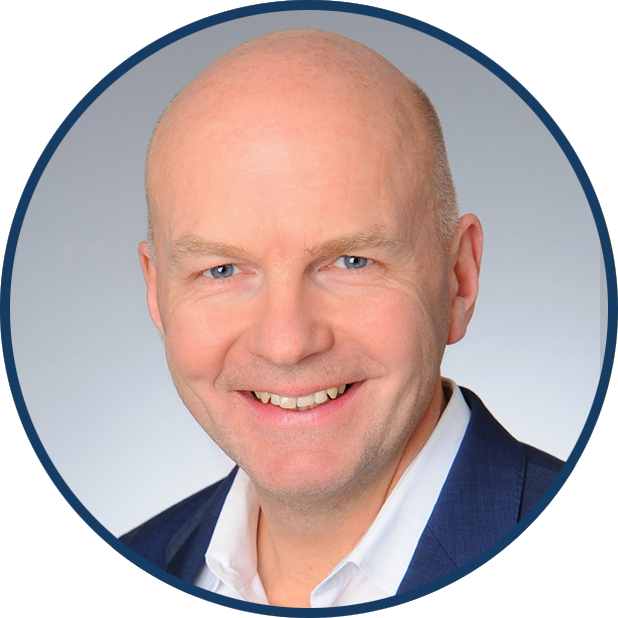 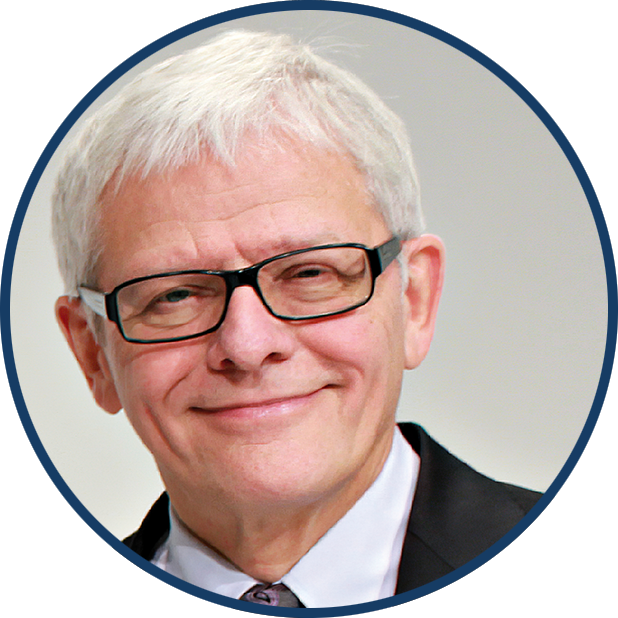 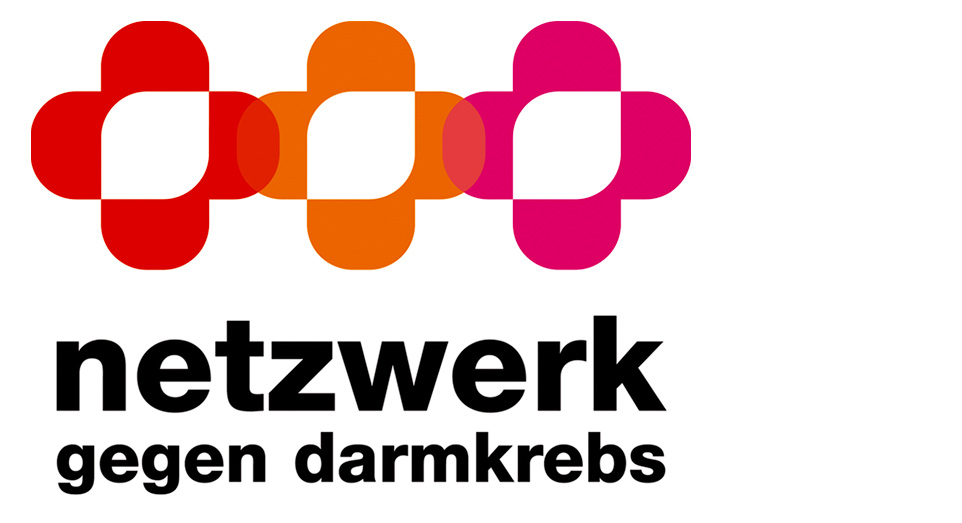 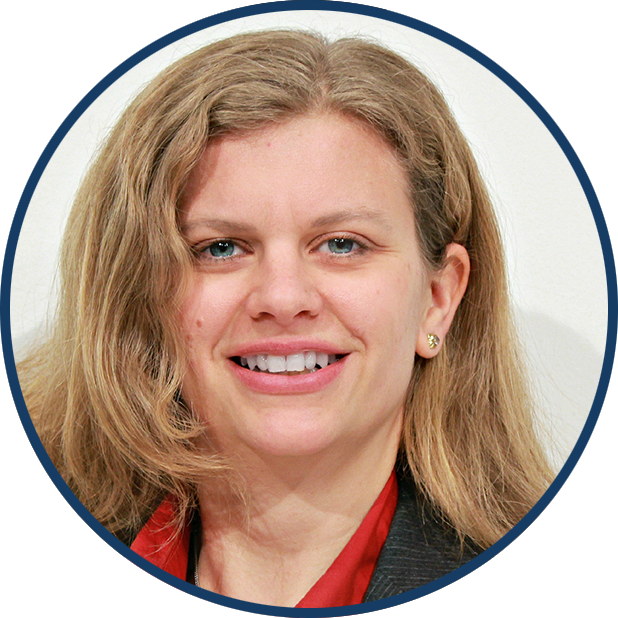 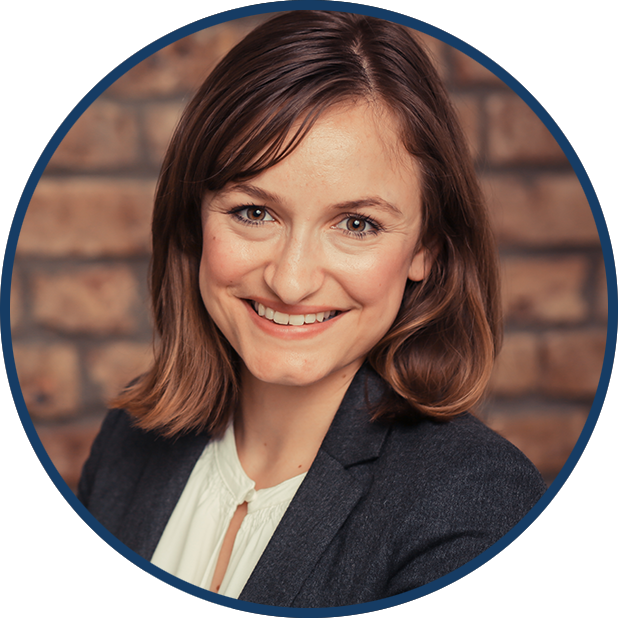